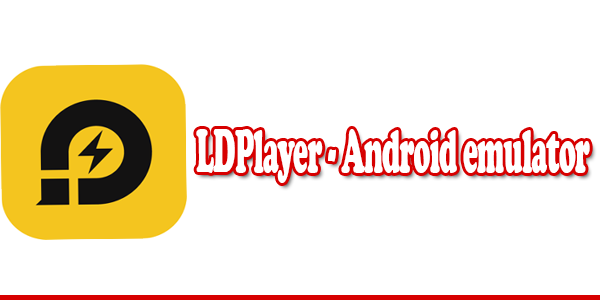 LDPlayer 4 android emulator is totally free available. so, it’s major reason to download ldplayer emulator and also now a day it is also popular. LD Player is a mobile operating system emulator that allows users to create an Android environment directly on their desktop computers. you can easily map game commands to one of these peripherals. another cool feature is that you can log-in on multiple accounts simultaneously. play in this kind of game in our own PC and notebook computer is really favorable since you’ll have a bigger display, will never burn up your current phone’s battery.

Free Android emulator dedicated to bring the best experience for users to play Android games and apps on PC and Mac. Users can assign keyboard and mouse to the APK games and Apps with simple key mapping and enjoy easy access to functions like location, , adjust volume, and many more.

LDPlayer is a free Android emulator for PC users playing Android games easily on Windows. Based on Android 5.1.1 and 7.1.2, it supports a wide range of compatibility in running high-performance, high-graphic mobile games on PC. In addition to playing Android games on PC, you can also access Google Play Store for other apps and specify the location of the device. With its multi-functional design and user-friendly settings, LDPlayer literally performs better than a real phone. 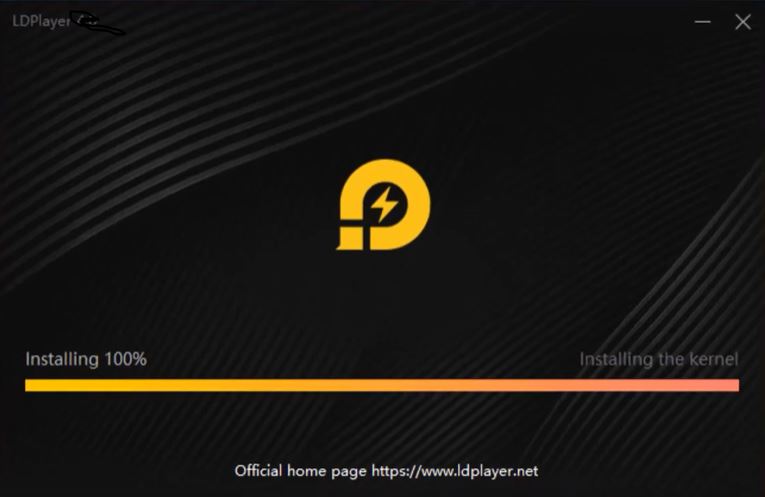 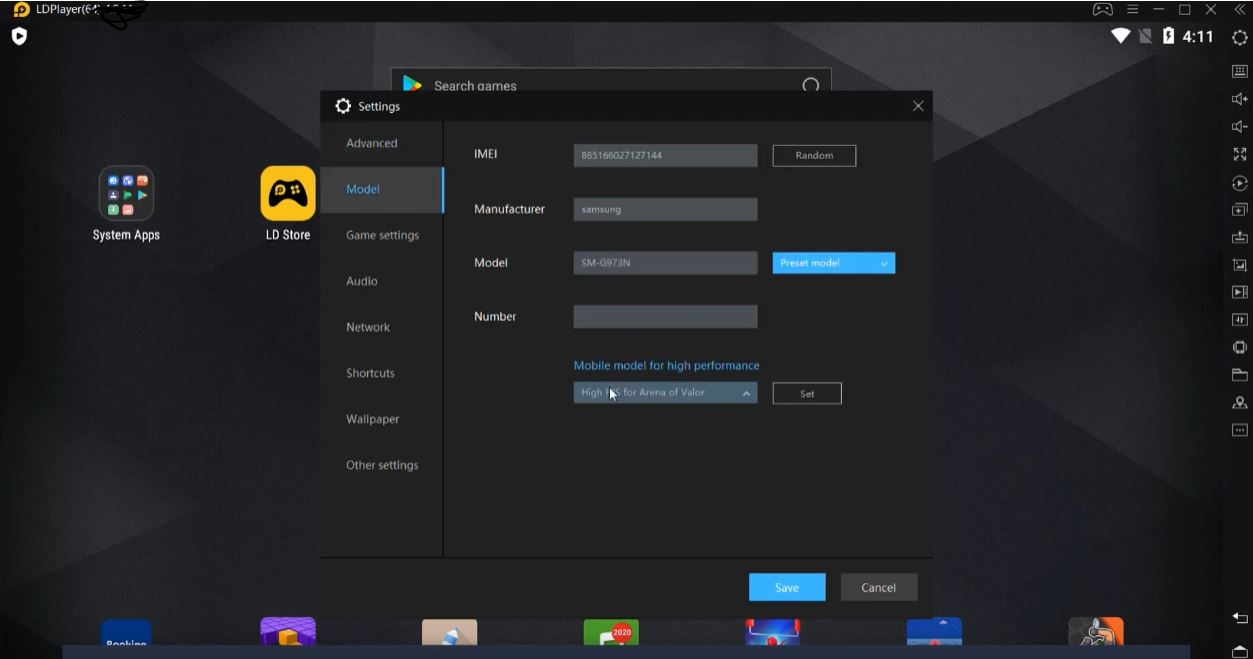 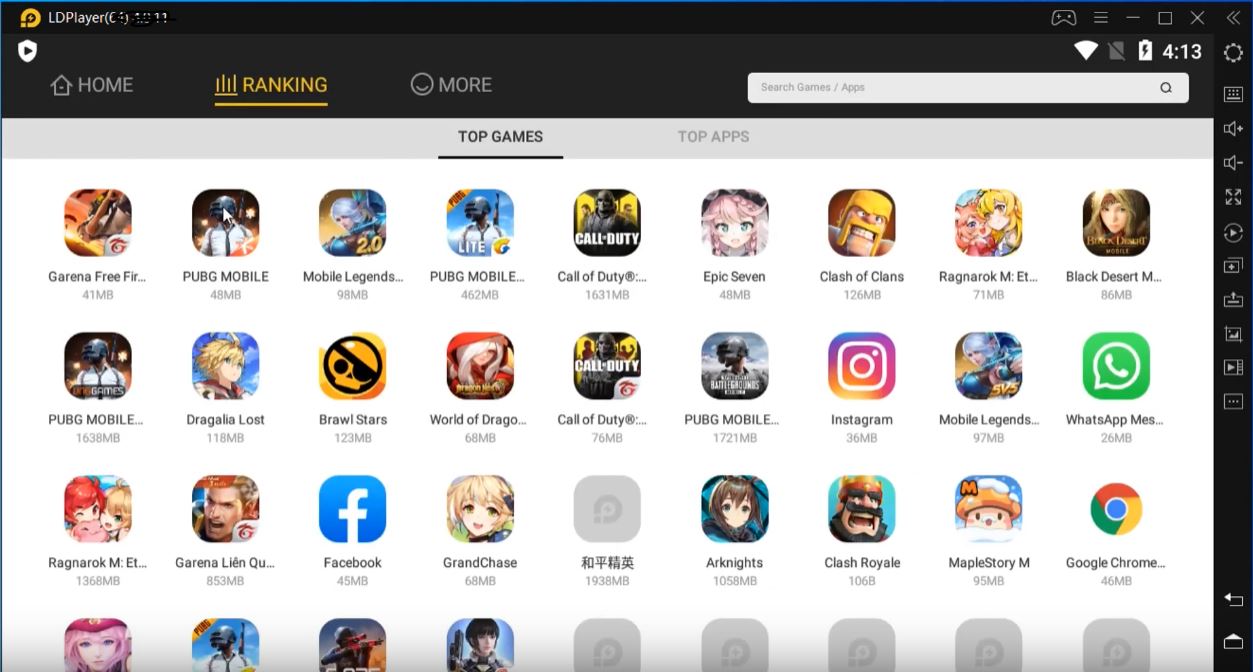